Navigation Menu
Home » News » A Sunset in Kangerlussuaq, our Camp on Disko Island, and an Abundance of Thai Food

A Sunset in Kangerlussuaq, our Camp on Disko Island, and an Abundance of Thai Food

The 2015 field campaign is on!  In the coming weeks you can follow Sarah, Luke, and Oz working on Disko Island, Nussuaq Peninsula, and the Greenland Ice Sheet to drill 3 ~100m ice cores.

The following post was written by Luke Trusel (and edited minimally for clarification).

This morning, I woke up and met Sarah Das and the rest of the 2015 Disko Bay team at 5:00 AM at a hotel near the Air Force National Guard. Our flight, “Chalk 3,” was set for departure at 10am. 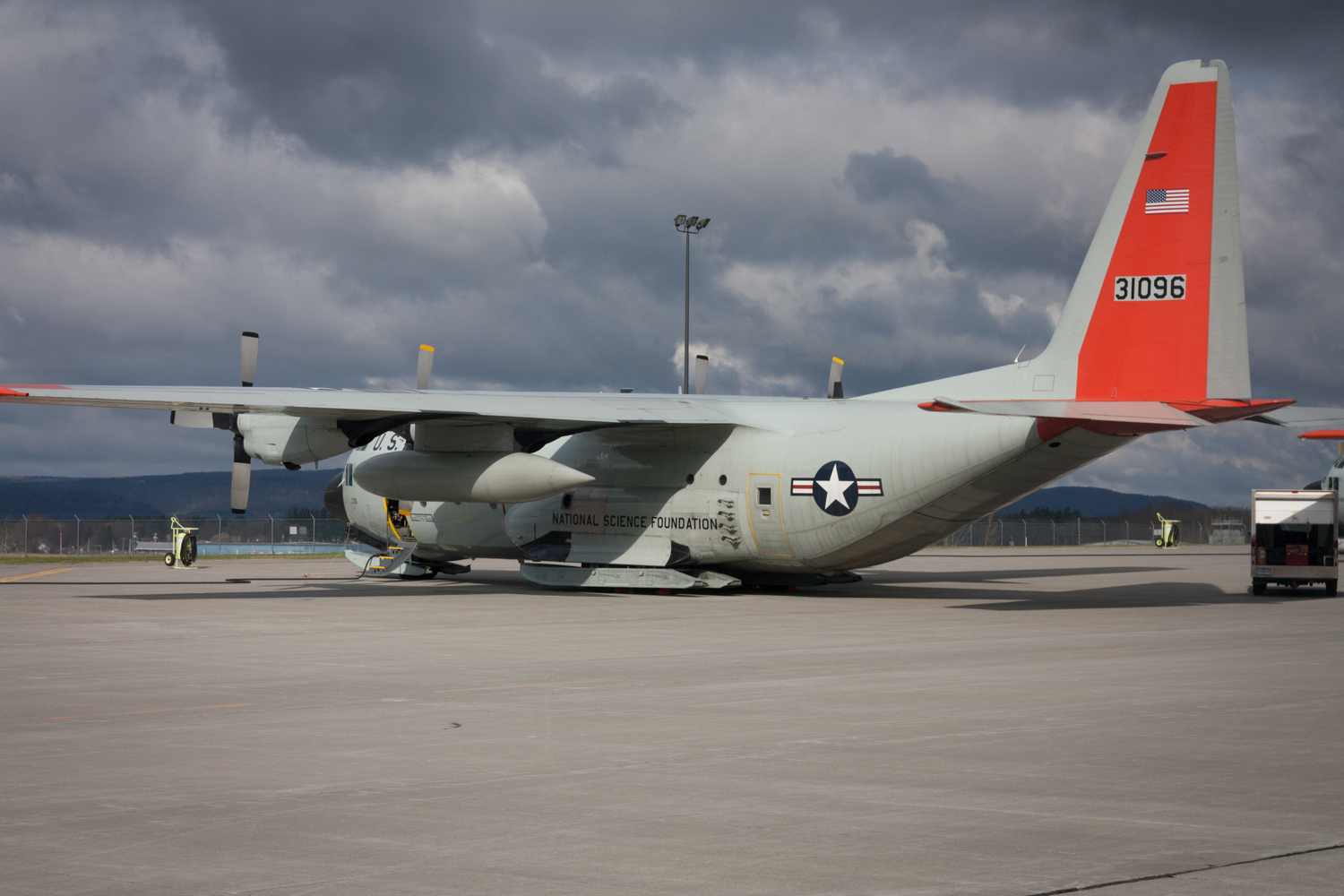 We took a stopover in Goose Bay, Newfoundland at about 1pm. It was actually colder in NY than in Goose Bay. We had smooth flying for the next few hours. There were some beautiful views of ice along the southwest coast of Greenland on the flight. About three hours later, we all arrived in Kangerlussuaq. 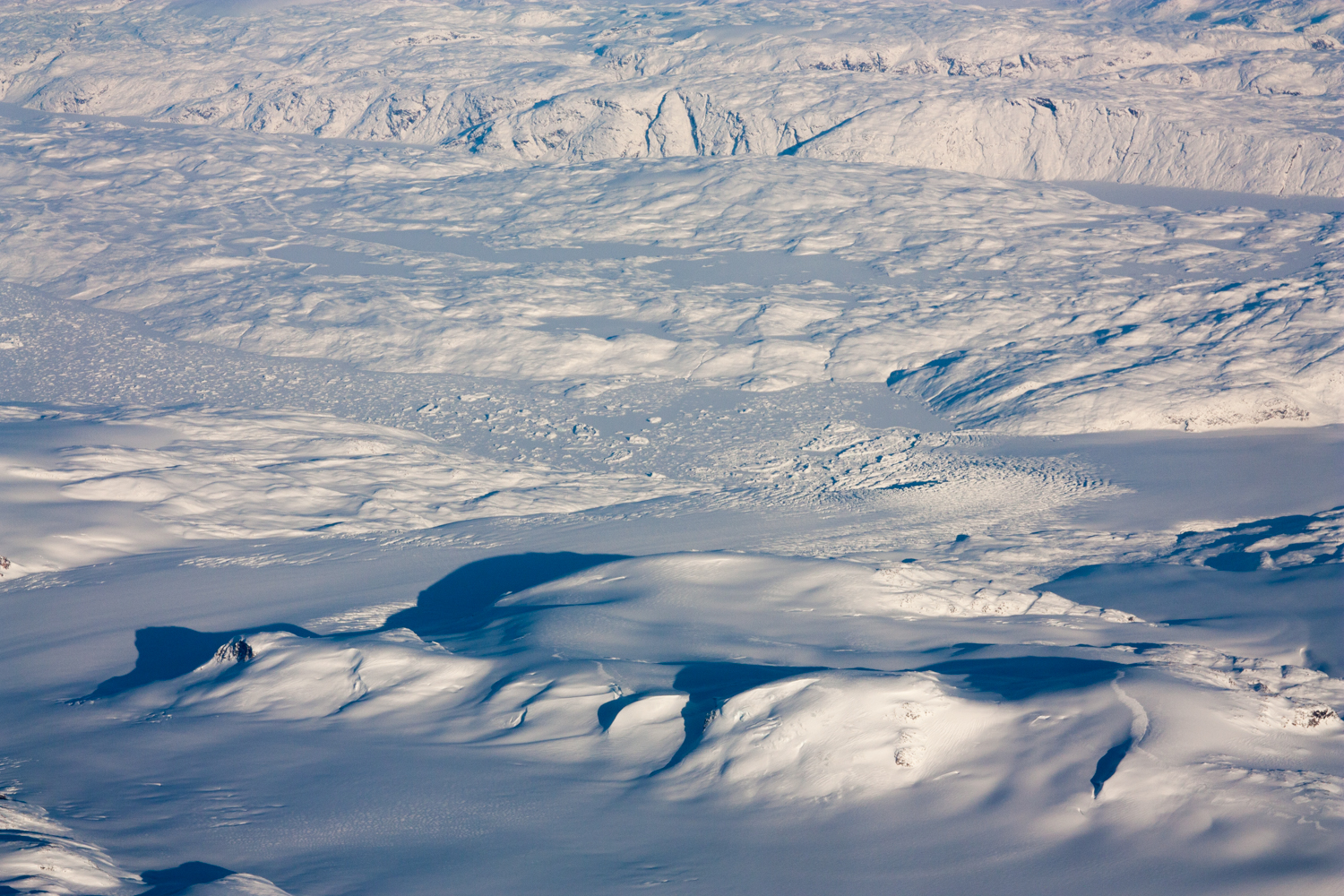 View of the ice along the coast of Greenland as seen from the flight (Photo credit: Luke Trusel)

We then boarded a small school bus for the KISS building (Kangerlussuaq International Science Support), and were greeted by the station manager, Audrey, who had a bunch of Thai food waiting for us.

We had an early breakfast at the new restaurant this year – it serves Thai food and pizzas, as well as some American-style breakfast.  That morning I had fried and scrambled eggs, bacon, bread and coffee.  For lunch, I had a pizza, and for diner I had curry.  Perhaps surprisingly, all of the food was very good! 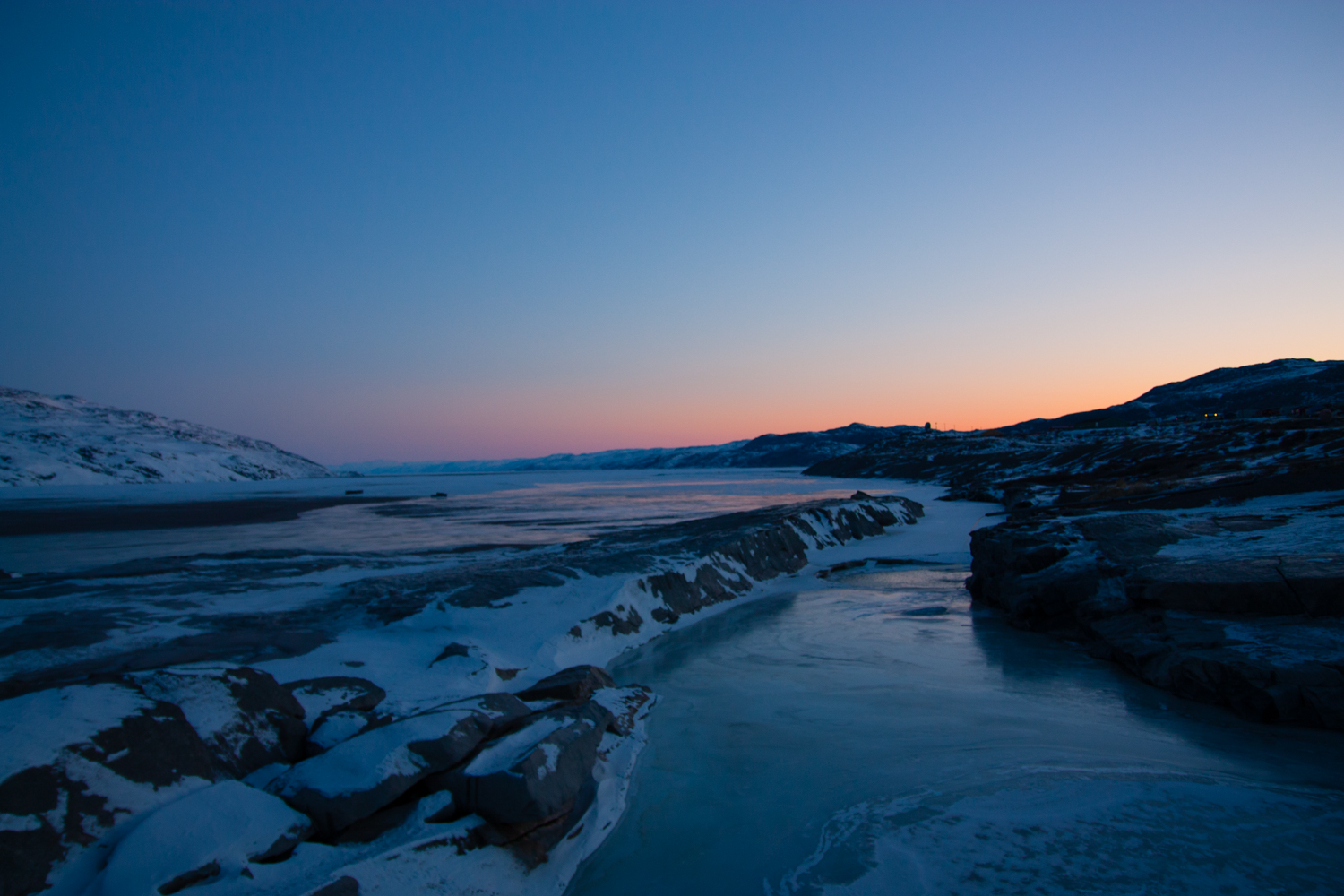 Science wise, our day started with a meeting regarding field safety and communications.  We then met with our helicopter pilots to discuss plans for camp put-in on Disko Island. The pilots were excited to fly there.  We’ll be taking a very large Sikorsky helicopter that can hold 24 passengers (but only 19 if there’s no in flight attendant, apparently).

We then went to purchase some last minute perishable foods and then went to sort through our remaining cargo.  At the site, we had a dry run at setting up all of our tents.  The Mountain Hardwear Space Station tent we use to house the drill rig and processing station was huge and a tricky to set up.  However, it does sort of look like a disco ball, so it’s appropriate for Disko Island. 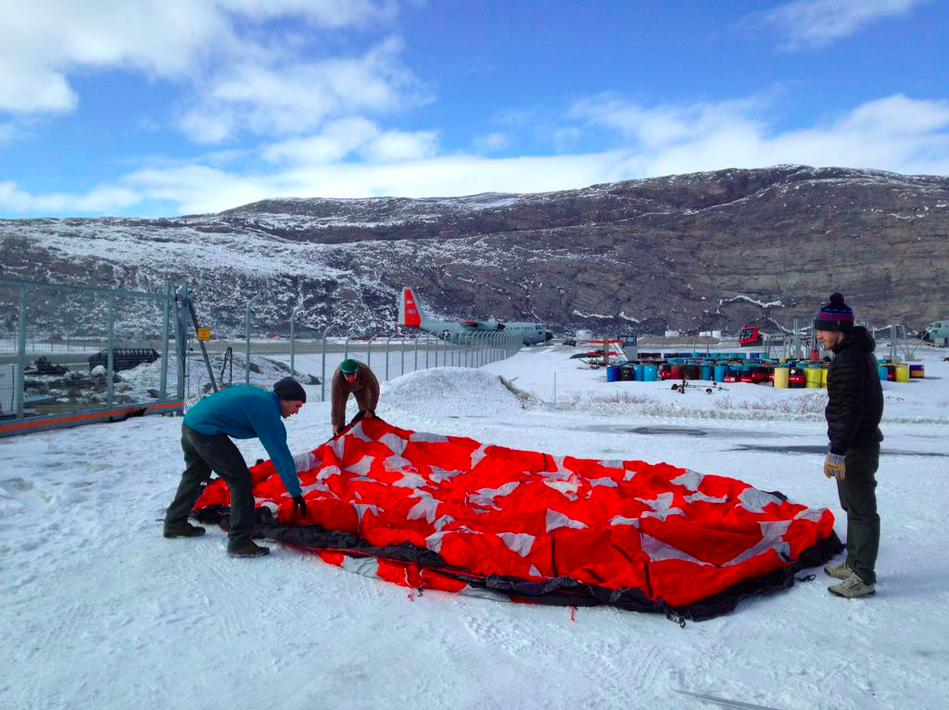 Tomorrow we’ll depart somewhere around 9AM.  The next update will be from the village Qaarsut, hopefully after having successfully collected 100 m of climate history from Disko Island.